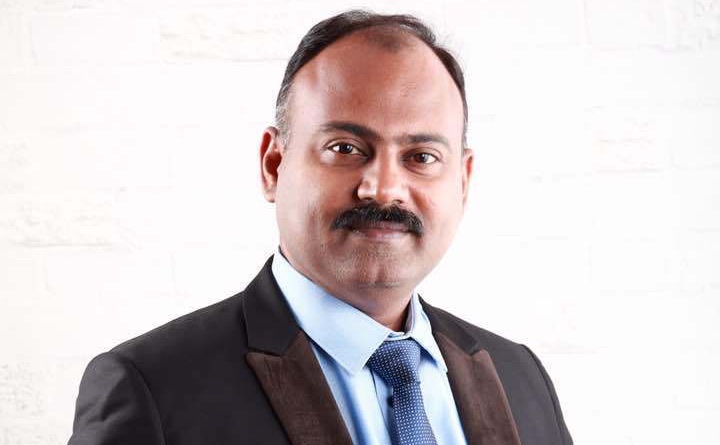 The Ministry of State Enterprises is immediately moving into adopting measures to address the current financial situation being faced by State- Owned Enterprises (SOEs).

High among them are the following:

• Appointment of board directors and management with relevant skills and experience and emphasis on merit-based appointments
• Board and management performance framework including set Targets and Key Performance Indicators (KPIs)
• The restructuring of SOEs for effective management;
• Investigating options to reduce commercial loan exposure;
• A targeted focus on reducing operational cost across all SOEs
• The sale of non-performing and non-core assets;
• The partial privatisation (public private partnerships) of certain businesses;
• An emphasis a Clear Dividend Policy (% on net profits);
• Review of existing and new proposals to ensure the business case have sound investment indicators (e.g. positive Net Present Value, Return on Investment); and
• The emphasis on Competitive Procurement on open tender in the market place.

Minister Hon. Sasindran Muthuvel said today the amount of work that will go into reforming SOEs would be a big task.

“As I have said during the release of the information on the status of SOEs, the Government is gravely concerned about the serious financial challenges faced by certain SOE’s.”

“We are determined to turn this around. It is foremost on our government’s agenda. Let me be forthright by saying that the road to recovery will be difficult, but not impossible and I remain optimistic.

“We will stop political interference; we will plug the leakages; we will be appointing qualified, credible people to the boards and into senior management with merit-based appointments; and we will adopt sound private business and investment principles with selecting new projects including ensuring a positive Net Present Value (NPV), appropriate Internal Rates of Return (IRR) and a reasonable Payback Period.

“We must strengthen our boards and management performances against Key Performance Indicators and adopt a performance framework linked to remuneration instead of just large fixed salaries and no results. We must look at every available avenue of strengthening corporate governance.”

“State Owned Enterprises must be totally functional as commercially-viable businesses who can sustain their operations on their own balance sheets. They must never place themselves in situations where they should be rescued by Department of Treasury or struggle to declare dividends to the National Government”

“The significance of our state enterprises as main revenue drivers for the country can never be overstated and should never be undermined again with such blatant disregard,” he said.

Minister Muthuvel earlier made the announcement to the country on the position of SOEs revealed a consolidated loss of K147 million against a K205 million budgeted profit in 2018 and debt position of K6 billion, as of March this year.