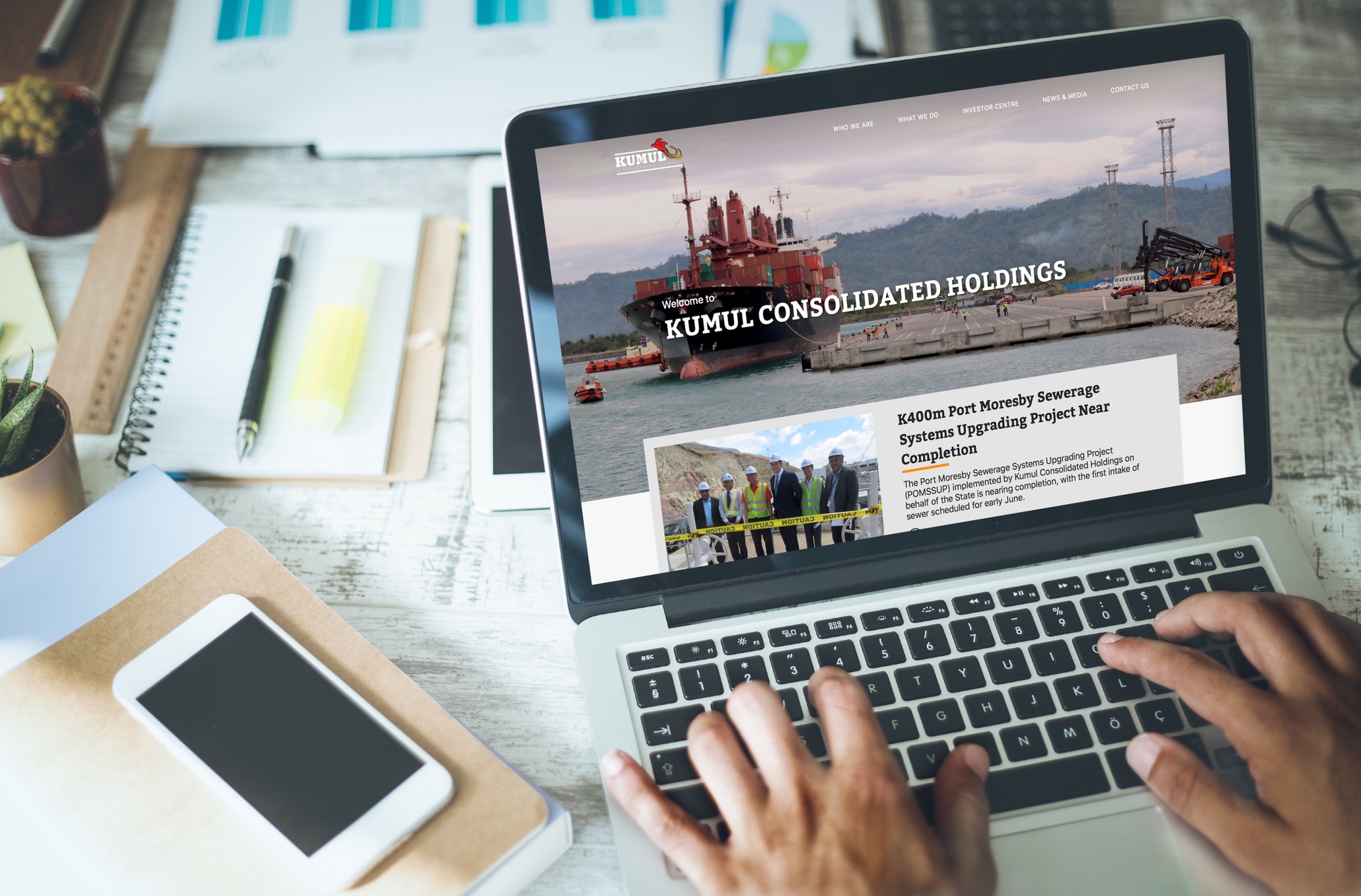 Ramu 2 is a major infrastructure project being managed by Kumul Consolidated Holdings (KCH). The project site is located downstream from the existing Yonki Dam and is capable of generating 180 megawatts (MW) of renewable energy.

It is expected to lift Yonki’s electricity capacity from the current 93MW (once all major refurbishment and upgrade works are completed) to 273MW, an expansion of 194% in the scheme’s generation capacity.

More significantly, Ramu 2 is expected to increase total electricity generation capacity in Papua New Guinea by 36% by way of a low-cost renewable source.

The development of the Ramu 2 project is in line with the PNG Development Strategic Plan 2010-2030 which outlines the following priorities:.

KCH has engaged the services of an expert firm to undertake an extensive Environmental & Social Impact Assessment (ESIA) and Environmental & Social Management Plan (ESMP) to comply with CEPA permitting and international standards such as the Equator Principles and Performance Standards. This firm will also have carriage over all land access requirements and landowner management on behalf of KCH.

The launching of Ramu 2 is a significant event not only for the local communities and businesses that will be impacted by this major infrastructure development but for the wider population who have been following this strategic project over the years.

Ramu 2 will be based on a public-private partnership (PPP) model which, for the first time, will see traditional landowners also assume equity.

KCH has already achieved a number of milestones in the project, including a detailed feasibility study (February 2015), and more recently selected expert transaction & legal advisors to support the project. KCH is also in the process of finalising the transaction structure to best attract a first class private sector development partner.

KCH has also laid the foundation for on-going developments in the Project with the appointment of Advisian as Transaction Advisor on the Project. Norton Rose Fulbright has also been appointed as a legal advisor and Golder & Associates with local partner Tanorama as environmental and land management advisors.

Advisory appointments were made after extensive advertising and procurement processes.

Managing Director of Kumul Consolidated Holdings Mr Garry Hersey said that the launch of the Ramu 2 project was a greenlight for KCH to make further preparations prior to construction.

“The launch will now enable our consultants to move in to complete social mapping, deliver awareness, undertake environmental and social impact studies and mobilise landowners to corporatize so that they can participate in the PPP model. By this time next year we should be in a position to start the construction phase of the project,” he said.