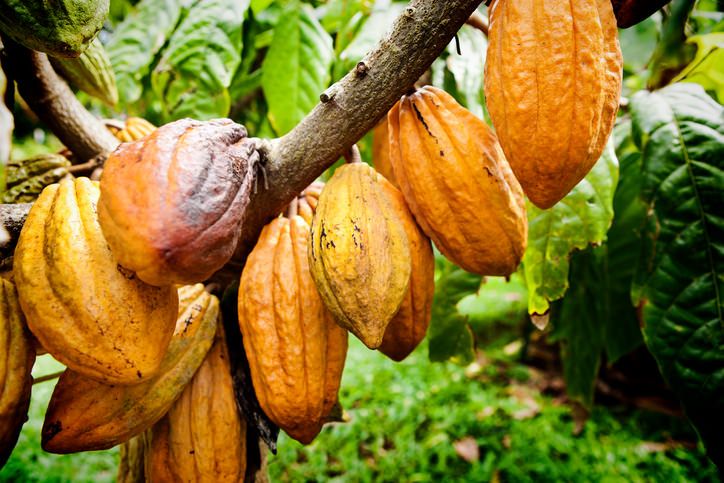 IAI is an affiliate of the Israeli LR Group which specialises in the development, implementation and operation of agro-industrial projects in emerging markets; and has over 400 profitable projects worldwide since its inception in 1986. It is also involved in the 9 Mile Agro Farm in Port Moresby, a commercially oriented, modern high intensive vegetable farm employing 160 workers and producing around 12 metric tonnes of prime vegetables weekly.

It is intended that the venture will cater for the needs of the local market and supply meat and eggs as a much-needed source of protein throughout the province and Papua New Guinea.

The venture will be conducted through an office to be established near the village of Huaripmo, to engage in agricultural services with nearby communities, that will also including training programs and the marketing of produce.

A subsidiary of KCH called Kumul Agriculture Limited will be established to manage the office.

As the Minister responsible for Kumul Consolidated Holdings and its projects, Hon. William Duma said:

“The venture is expected to create some 235 direct jobs in a state of the art facility that will utilize advanced technology for the production of field crops for high intensive growth stock feed, a state of the art hatchery and poultry processing plants and an irrigated cocoa plantation which is expected to produce yields of some 400% – 500% more than currently being obtained by existing cocoa plantations.

The Sepik Plains Agriculture Project has a footprint of 5,000 hectares and is expected to bring increased employment opportunities, significant spin off business opportunities and new available sources of food and protein which will also bring health benefits to the region.”