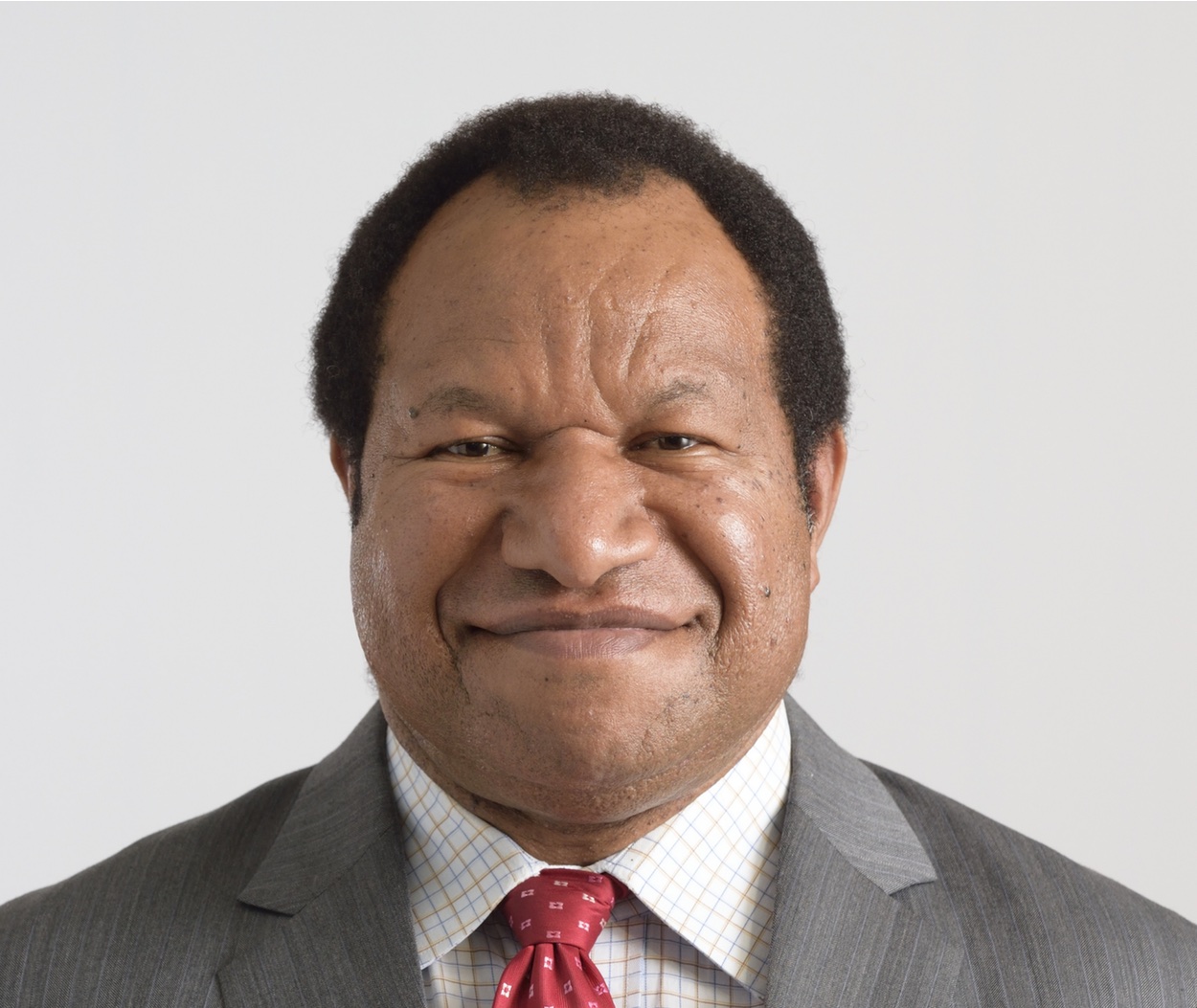 The following appointments were made: Michael Mell as Chairman, Darrell Seeto as Deputy Chairman, Philip Isu as Director, and Robert Leo as Director.

Michael Mell replaces William Lamur as Chairman of NDB, a position Lamur  held since he was first appointed by NEC on 24 September 2008; a period of 10 years.

Michael Mell is currently the Managing Director of Mell Research and Marketing Consultants Limited and holds a Bachelor’s Degree in Economics and a Masters Degree in Business Administration – both attained from the University of Papua New Guinea.

Darrell Seeto replaces Dr. Ken Ngangan as Deputy Chairman, a position Dr. Ngangan held since he was first appointed by the National Executive Council on 29 October 2008; again, a period of 10 years.

Seeto is a certified accountant and is currently a Senior Advisor with Shaw and Partners Limited, one of Australia’s preeminent investment and wealth management firms. Seeto has a Bachelor’s Degree in Commerce (Accounting and Finance) from the University of New South Wales, Graduate Diploma in Applied Finance from the Australian Securities Institute of Australia and is a Senior Associate with the Australian Institute of Bankers.

Isu currently serves as General Manager for Gearing Pacific Limited, and has a Masters Degree in Business Administration from the Royal Melbourne Institute of Technology (RMIT University), and a Bachelor’s Degree in Economics from the University of Papua New Guinea.

Robert Leo fills one of the currently vacant Director’s position.

Leo is a private lawyer, serving as the Principal of Leo Lawyers. He was formerly the Corporate Secretary for Consumer Affairs Council. Leo holds a Bachelors Degree in Law with Honours from the University of Papua New Guinea, and is one of the most experienced and senior lawyers practising in civil litigation in PNG.

Minister Duma pointed out that outgoing Chairman William Lamur and Deputy Chairman Dr. Ken Ngangan have retired by operation of the Kumul Consolidated Holdings Act which restricts directors from serving beyond 10 years on the Boards of State Owned Entities.

The National Development Bank continues to be not only a progressive bank but also aims to provide the best banking services in the country. The development finance institution also strives to provide reliable, cost effective and profitable banking operations while exceeding the expectations of its customers and stake holders.

“The combined experience and qualifications of the incoming Chairman, Michael Mell, Deputy Chairman Darrell Seeto, and Directors Philip Isu and Robert Leo, in addition to those of the other current Directors of the NDB Board, will continue the good work of Mr. Lamur and Dr. Ngangan and help us turn NDB around easily, provide better services, and start paying dividends to the shareholders, the people of PNG,” Minister Duma said.