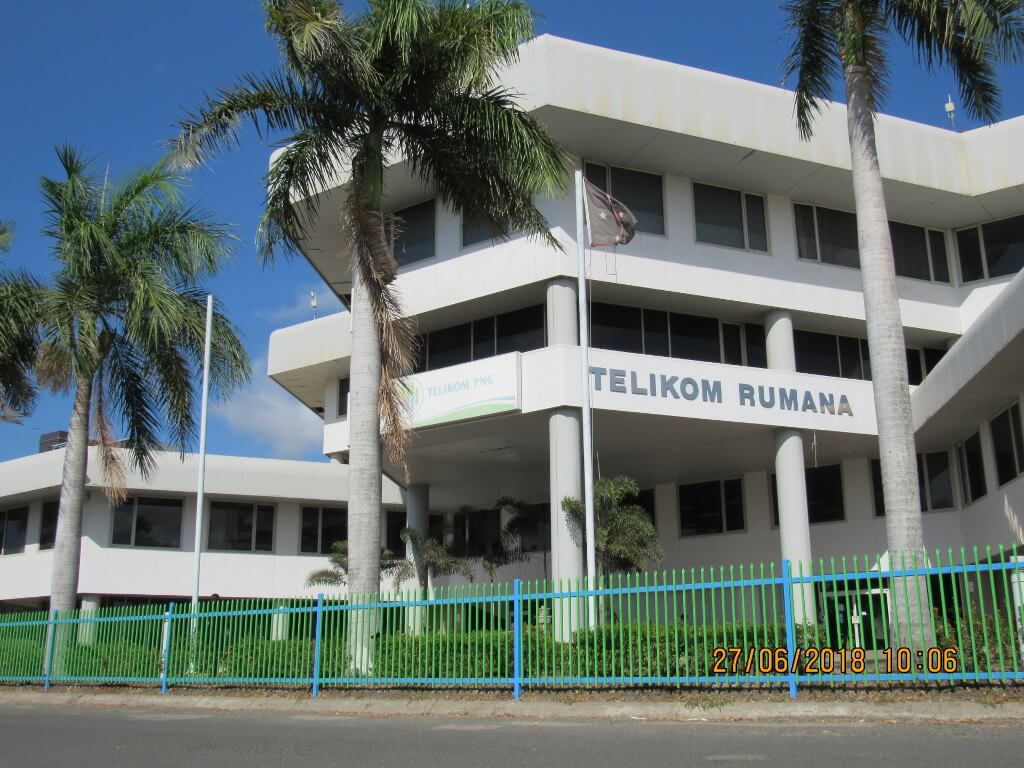 The board of Kumul Telikom is as follows

A transition management team headed by current CEO of Telikom PNG, Mr Michael Donnelly will oversee and ensure the successful amalgamation of the three entities.

Minister Abel said the NEC decision was based on simple logic.

“One board, one vision, one mission. The amalgamation allows the cost-effective sharing of resources and market intelligence. It will allow us to realise cost savings and harness the synergies between the three telcos.”

“The decision ensures that Kumul Telikom operates as an integrated retail and wholesale operator through its business units bmobile and Dataco respectively.”

“A simple example of efficiency is that the three telcos will share basic infrastructure such as towers throughout the country. It means we can roll out more towers to the greater benefit of all, providing more services at a lower cost, to more people in Papua New Guinea.”

“Telikom’s on-going roll-out of 3G and 4G throughout the country will also allow bmobile, in the new entity, to harness the synergy and continue its successful development.”

“In keeping with my previous media statement regarding the Kumul Consolidation Agenda and the vision contained in our Medium Term Development Plan, the amalgamation will improve, expand and increase access to an affordable ICT network.”

“Our people should welcome and embrace the change aimed at providing a better quality of life for all Papua New Guineans.”

The Kumul Telikom amalgamation was approved by the National Executive Council (NEC) on Tuesday February 21, 2017.