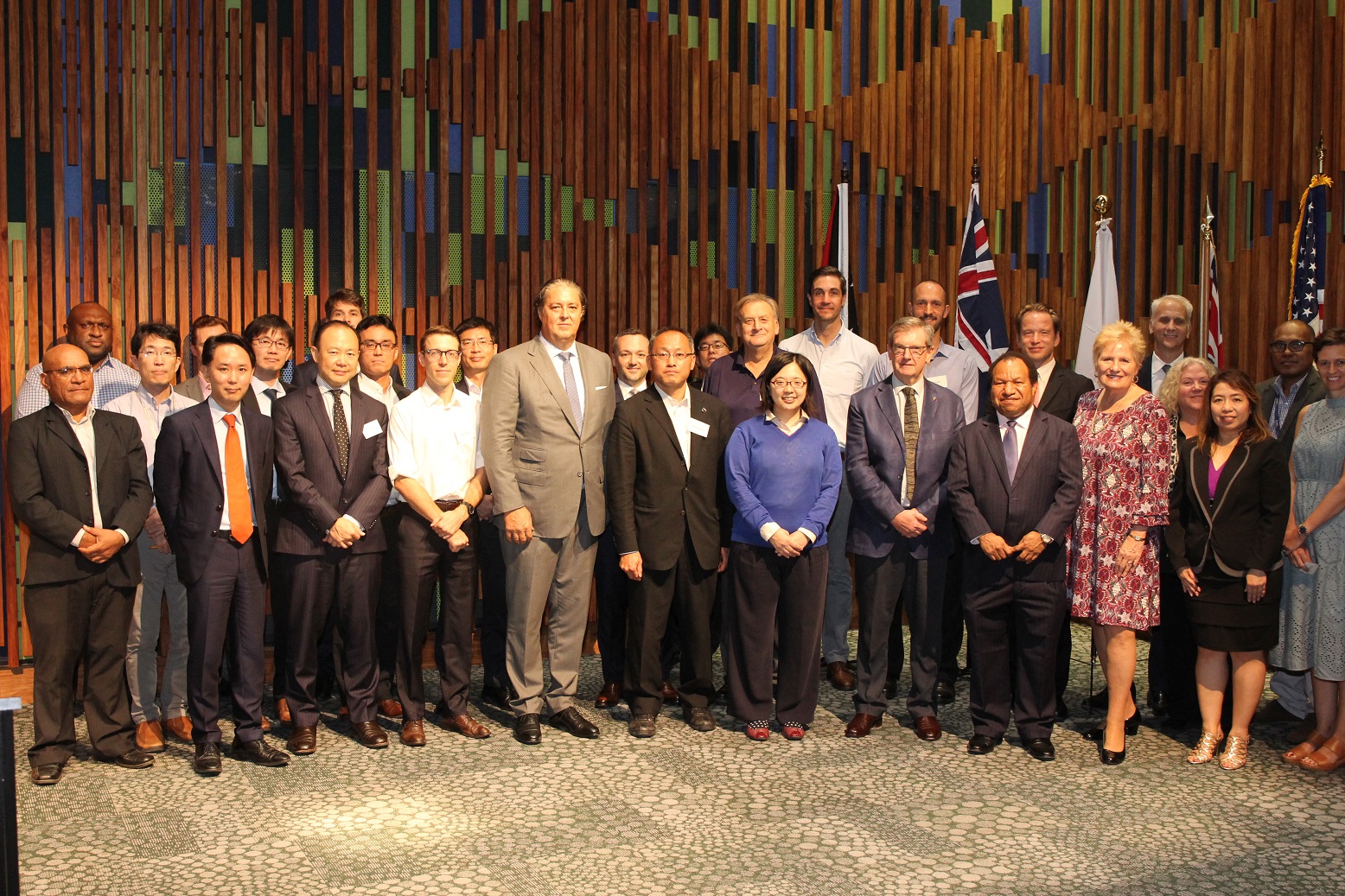 Minister for Public Enterprises & State Investments, William Duma, welcomed the visiting delegations and was pleased by their interest in investing in Papua New Guinea.

“These countries are our closest long-term partners. They have invested billions of kina in our nation’s economic development, for decades.  Papua New Guinea prides itself on its track record of meeting its investment obligations and commitments. We have created an environment conducive for investment. This government is excited about the opportunities these new initiatives offer to promote infrastructure investment that is sustainable, transparent and provides genuine benefit to all Papua New Guineans,” Minister Duma said.

KCH Managing Director Darren Young said, “Improving and sustaining the nation’s infrastructure, particularly in the areas of transport, energy and ICT, is a key priority of the government’s Medium Term Development Plan. Our focus over the course of these discussions predominantly concerns the improvement and sustainability of the nation’s infrastructure, particularly in the areas of communications and energy utilities, diversity in water services, transport and agriculture. We will be keen to understand and appreciate how projects that will influence our ability to achieve and sustain the MTDP outcomes, can be structured and funded to implementation.”

Papua New Guinea is working closely with Australia, Japan, New Zealand and the United States to deliver on commitments made at the APEC summit in Port Moresby in November 2018.

Under the PNG Electrification Partnership, announced at APEC and launched by Prime Minister Peter O’Neill last month, Australia, Japan, New Zealand and the United States are supporting the Government of Papua New Guinea’s goal of connecting 70 per cent of Papua New Guinean households to electricity by 2030.

During APEC 2018, Australia, Japan and the United States also announced a commitment to work together to mobilise and support the deployment of private sector investment capital to deliver major new infrastructure projects, enhance digital connectivity and energy infrastructure, and achieve mutual development goals in the Indo-Pacific