Kumul Consolidated Holdings is the implementing agency for the Port Moresby Sewerage Systems Upgrade Project (POMSSUP), which involves the upgrading of the existing coastal sewerage system currently operated by Eda Ranu. The Government of Japan through its international development partner agency, Japanese International Cooperation Agency (JICA), funded the project, along with the Government of Papua New Guinea.

The project is valued at PGK 400 million – contributed to by JICA and the PNG Government. The state-of-the-art treatment facility is located at Joyce Bay in the Moresby South electorate.

The aim of the project is to replace 60 year old, ageing and dilapidated infrastructure whilst improving hygiene and sanitation in Port Moresby thereby reducing the risk of contracting waterborne diseases.

The project will also have positive outcomes for the environment. In preventing discharge of untreated sewage into the ocean, the maritime environment is protected thus improving the diversity of the coastal ecosystem which will in turn uplift commercial fishing and recreational development potentials.

The treatment facility is designed to treat 18.4 million litres per day, and comprises 13 pumping stations, a sewerage network of 26km and a 1.2km ocean outfall.

The plant is built to the highest international standards for waste water treatment.

The project commenced construction in April 2016 and will be fully functional and ready for commissioning by November during the 2018 APEC Leaders’ Summit. 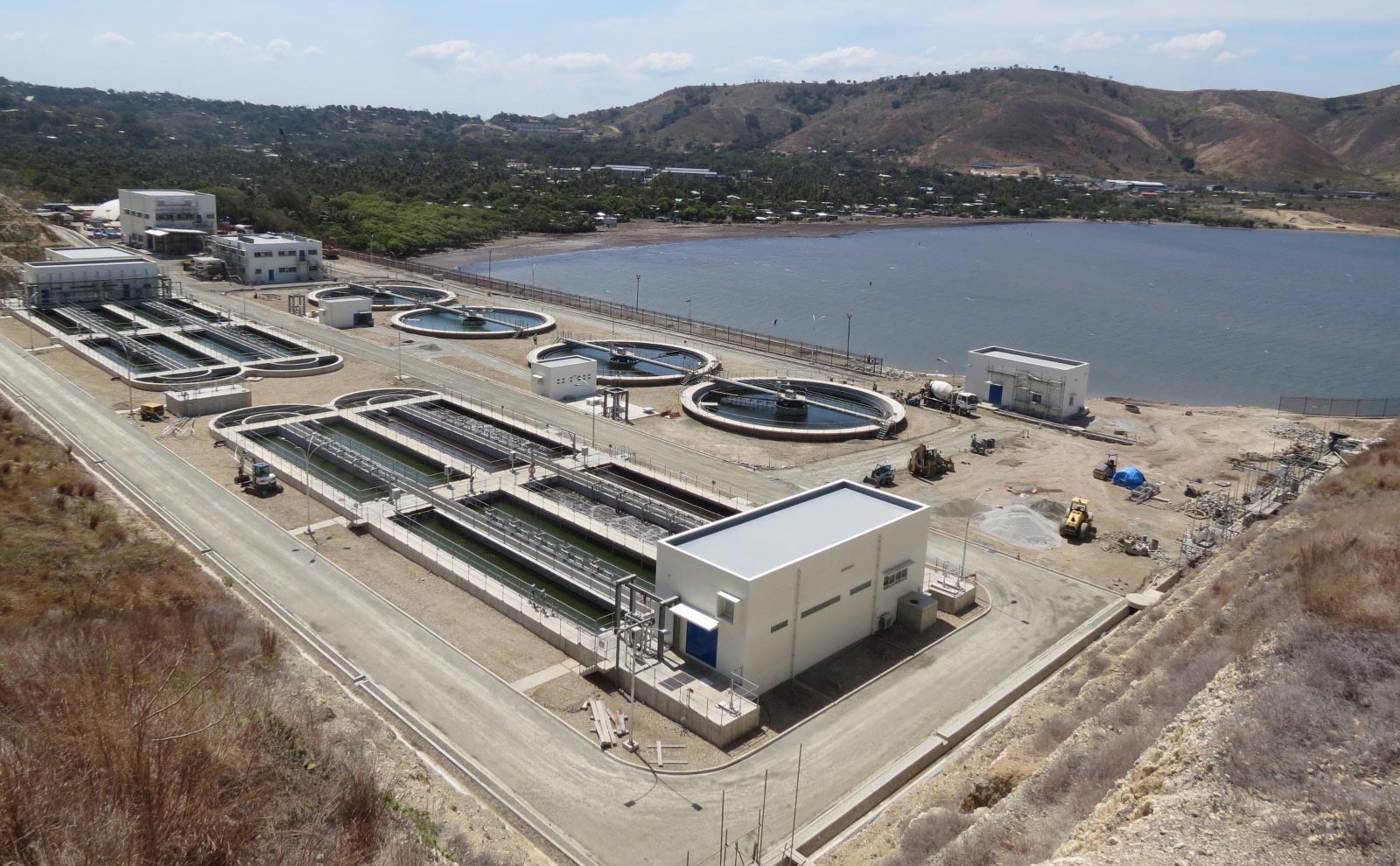