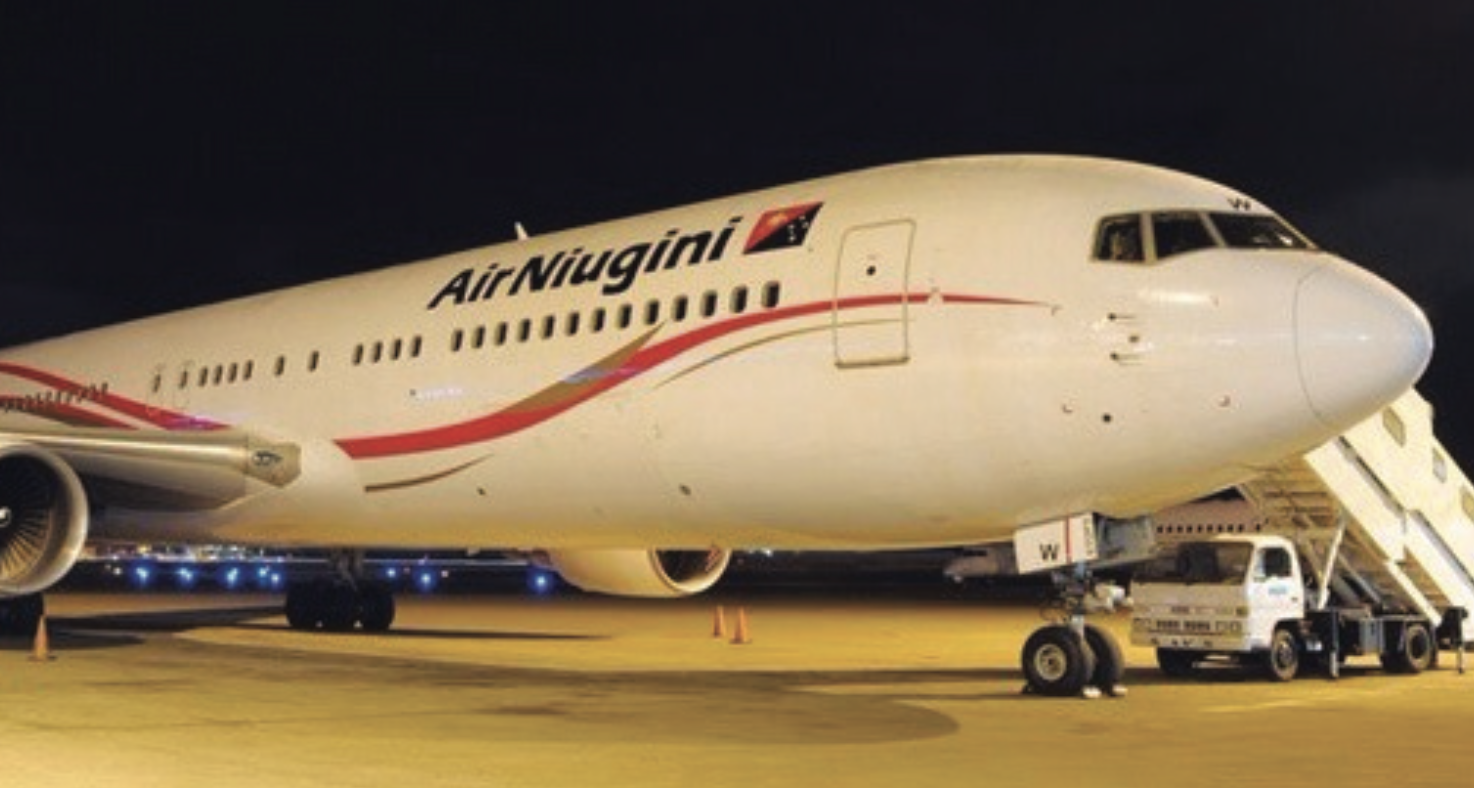 Work on the reform of State-Owned Enterprises has resumed – with Air Niugini first in line – following disruptions and delays caused by the coronavirus crisis.

Ensuring the airline is sustainable has assumed greater urgency in the past few weeks as its financial stability has deteriorated further because of the shutdown of all but essential flights for an extended period.

The Minister for State Enterprises, Mr Sasindran Muthuvel, said today that the CoVid-19 crisis meant that the entire domestic aviation sector was now under severe pressure, and that decisions on Air Niugini had to be made in an industry-wide context.

“We are now looking at the impacts of the crisis on every area of the industry, including domestic carriers such as Air Niugini and PNG Air,” he said.

“Our primary aim is to ensure a sustainable future for the national carrier and maintain essential aviation services, but we cannot ignore the potential impacts of our decisions on other parts of the industry. For that reason we are consulting very widely across the industry as well as with parties who can potentially be involved in the Air Niugini rescue.”

Mr Muthuvel praised the reform work being done by Kumul Consolidated Holdings and the Air Niugini board and management. “There has been a very cooperative approach taken by the new boards and management of both KCH and Air Niugini,” he said. “I am confident that rapid and cost-effective solutions can be found that will preserve the industry, maintain essential services, and provide a foundation for a brighter future.”

Minister Muthuvel said restructuring of Air Niugini under the Marape Government’s reform agenda was proceeding, with the focus on immediate cost savings, outsourcing of some services, refleeting options, an urgent injection of working capital, further financial support from international partners, and cooperation with other government agencies to reduce regulatory and debt payment pressures. Preliminary discussions have been held about the disposal of the Falcon executive jet.

Minister Muthuvel said KCH and Air Niugini were working through all of these issues and had refined some options over the past couple of weeks.

“For example they have identified potential cost savings of up to 30 percent a year by modernising the fleet and changing to a more suitable mix of aircraft,” he said. “There are also savings to be made by optimising the airline’s schedules.”

Mr Muthuvel said there was no choice but to press ahead with reform. Otherwise Air Niugini and possibly other parts of the aviation industry would fail, aviation services would cease or become prohibitively expensive, and Papua New Guinea would lose an essential development tool.

“The Marape Government has promised reform in the national interest, and we are delivering it,” he said. “It might be difficult and painful at present, but the people will benefit in the longer term.”